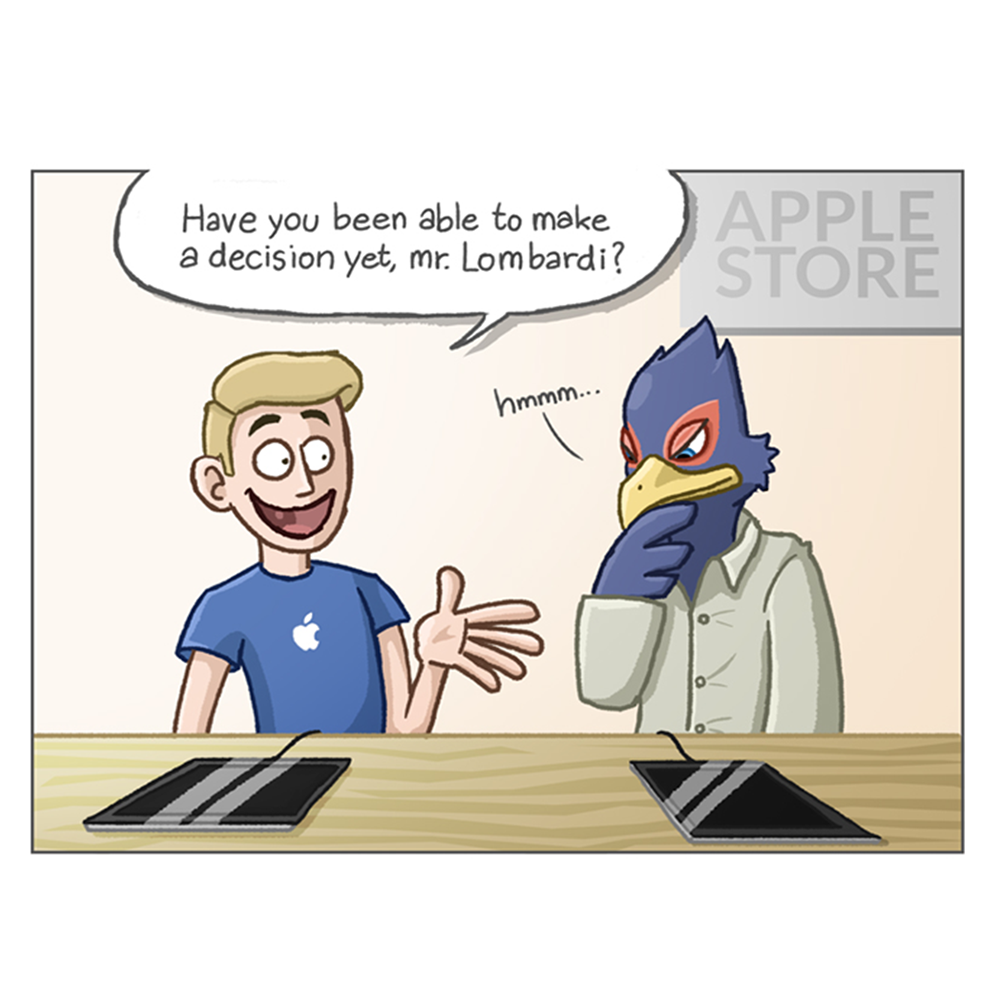 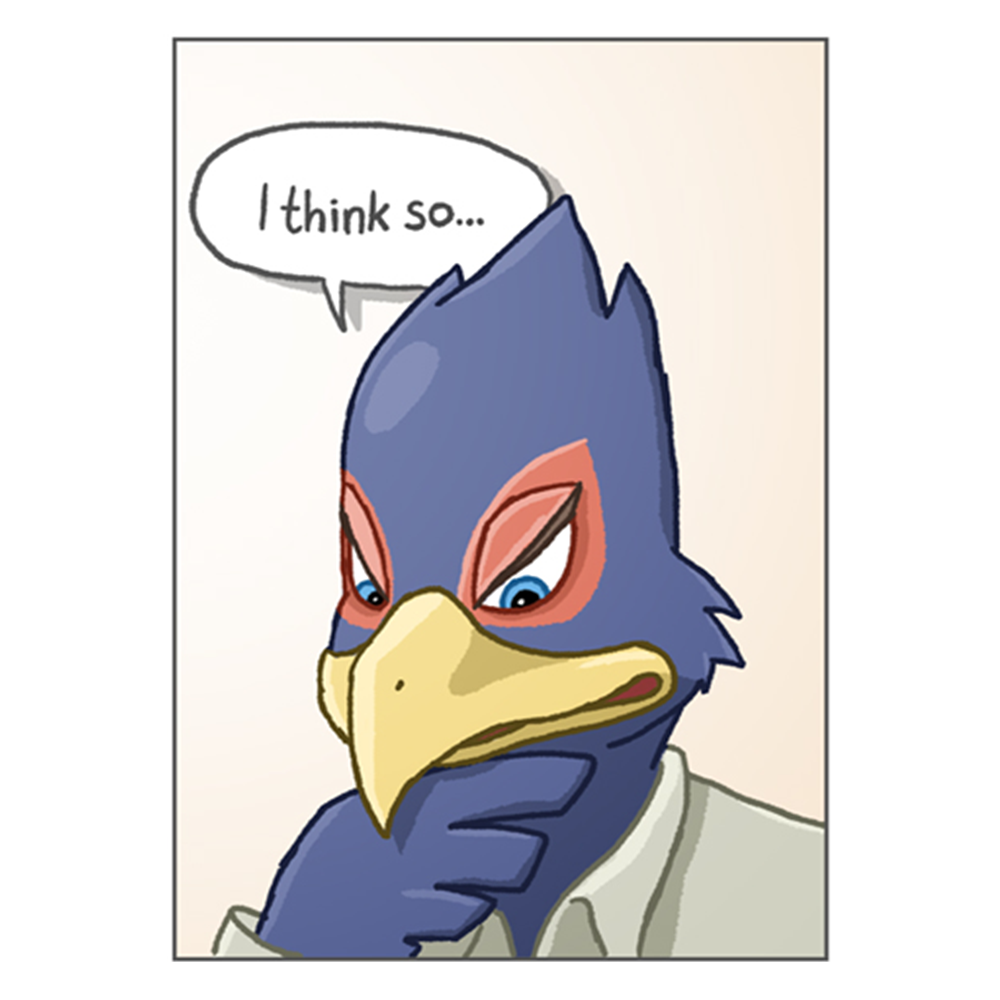 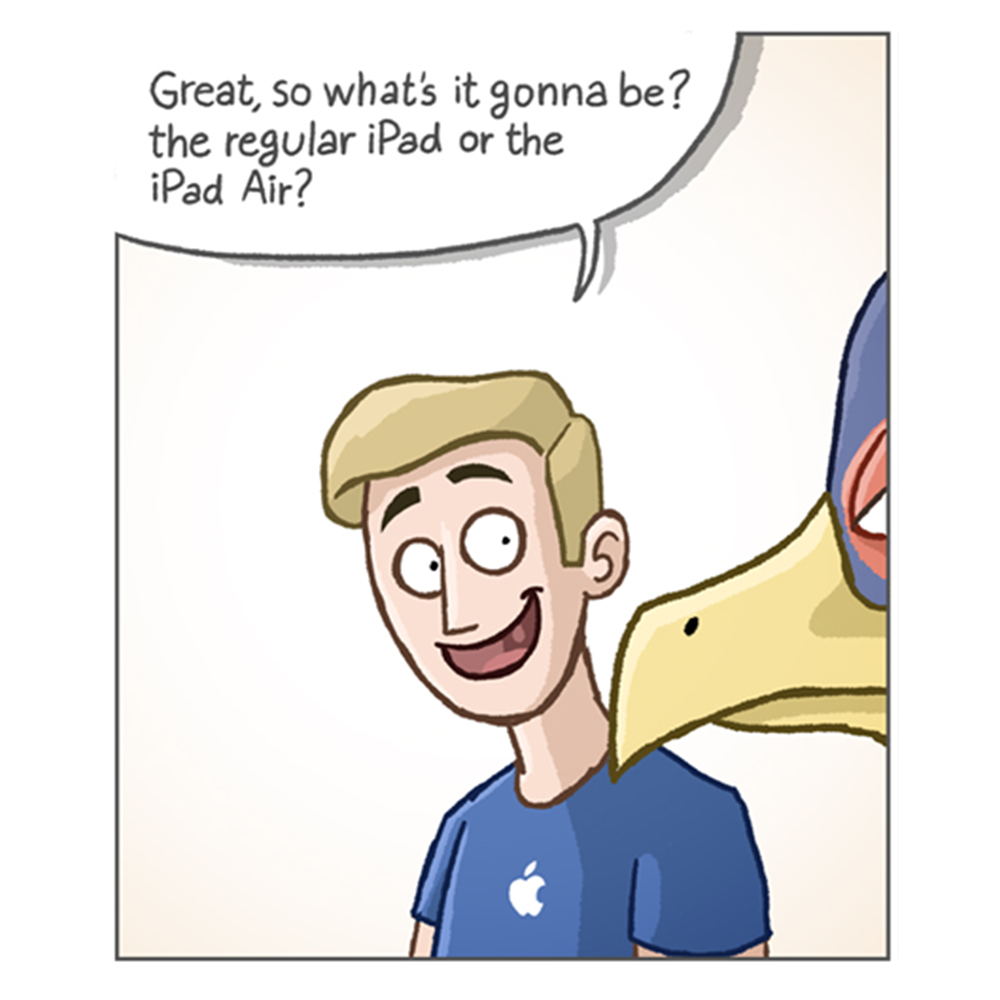 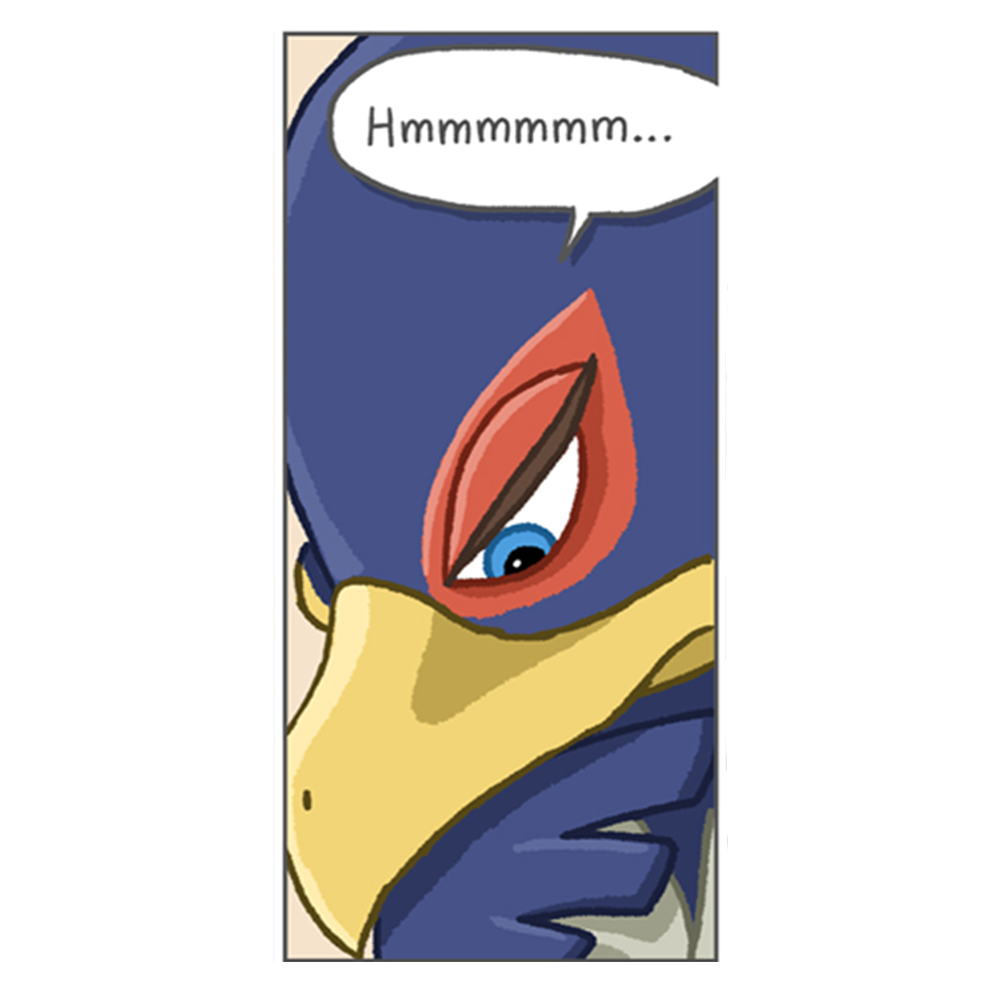 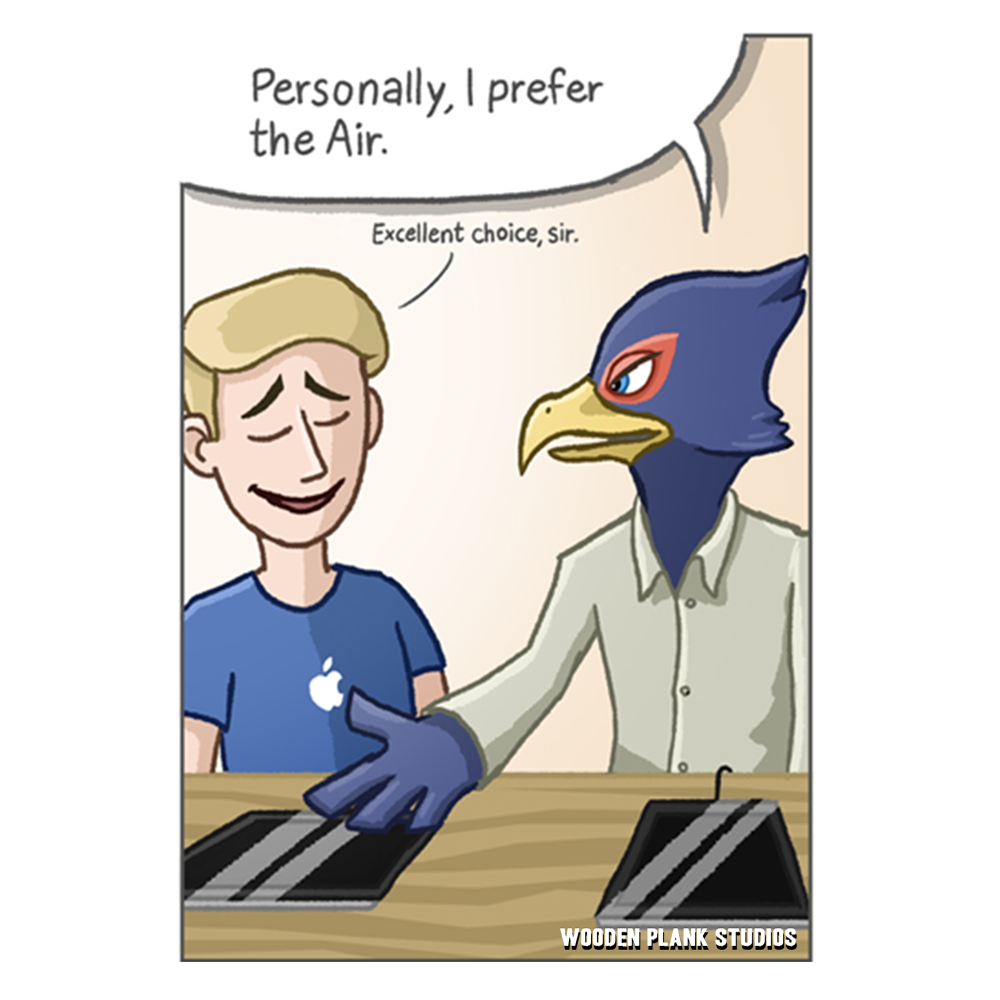 This will be the first part of a short series. The jokes are terrible, but there’s something hilarious about characters from Smash using their quotes in different context. I’ll see how long this stays funny though. Apparently, I gave the mods over at reddit.com/r/smashbros a headache because they like good art, but dislike bad jokes. So they didn’t know what to make of this and the whole subreddit descended into chaos. Piece a cake.