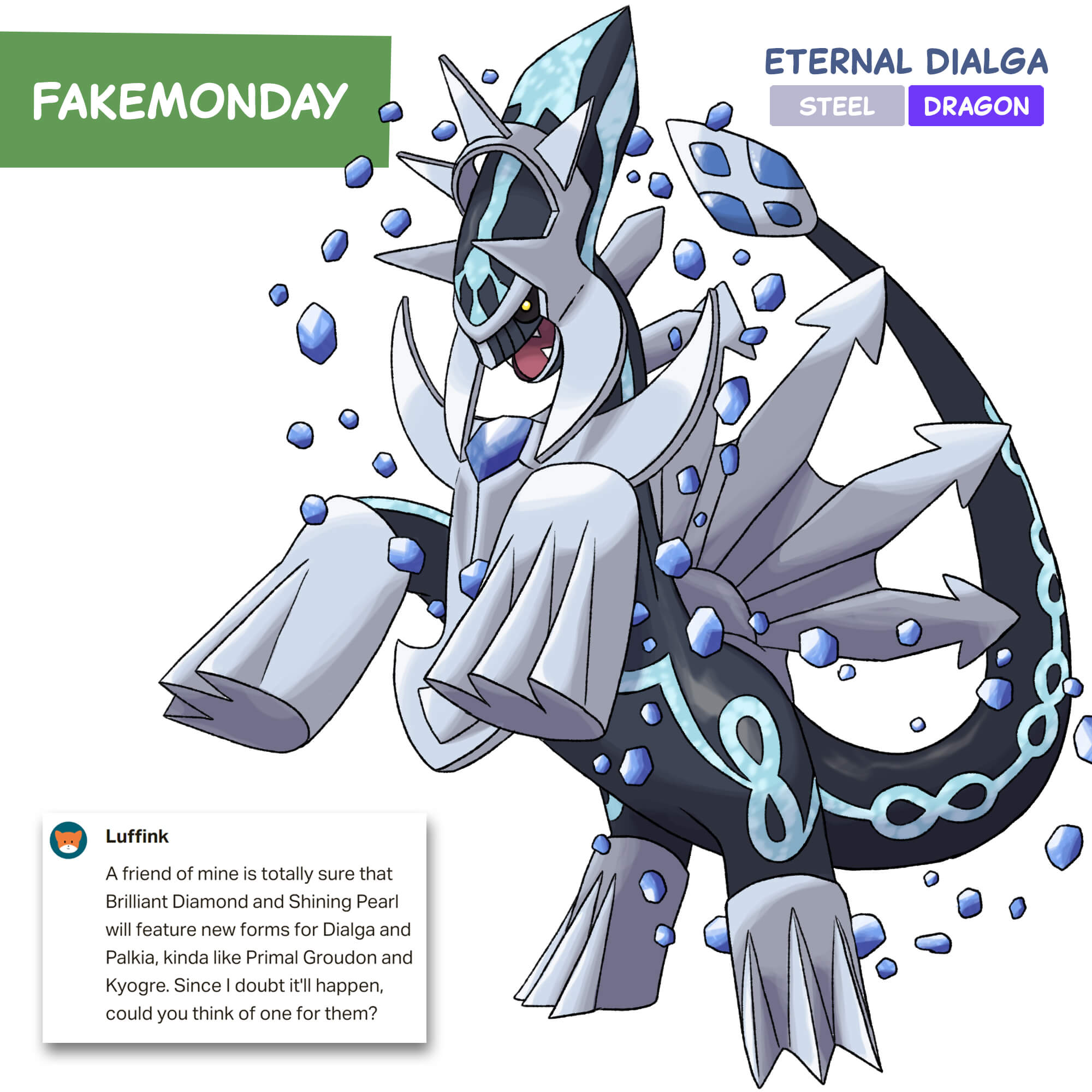 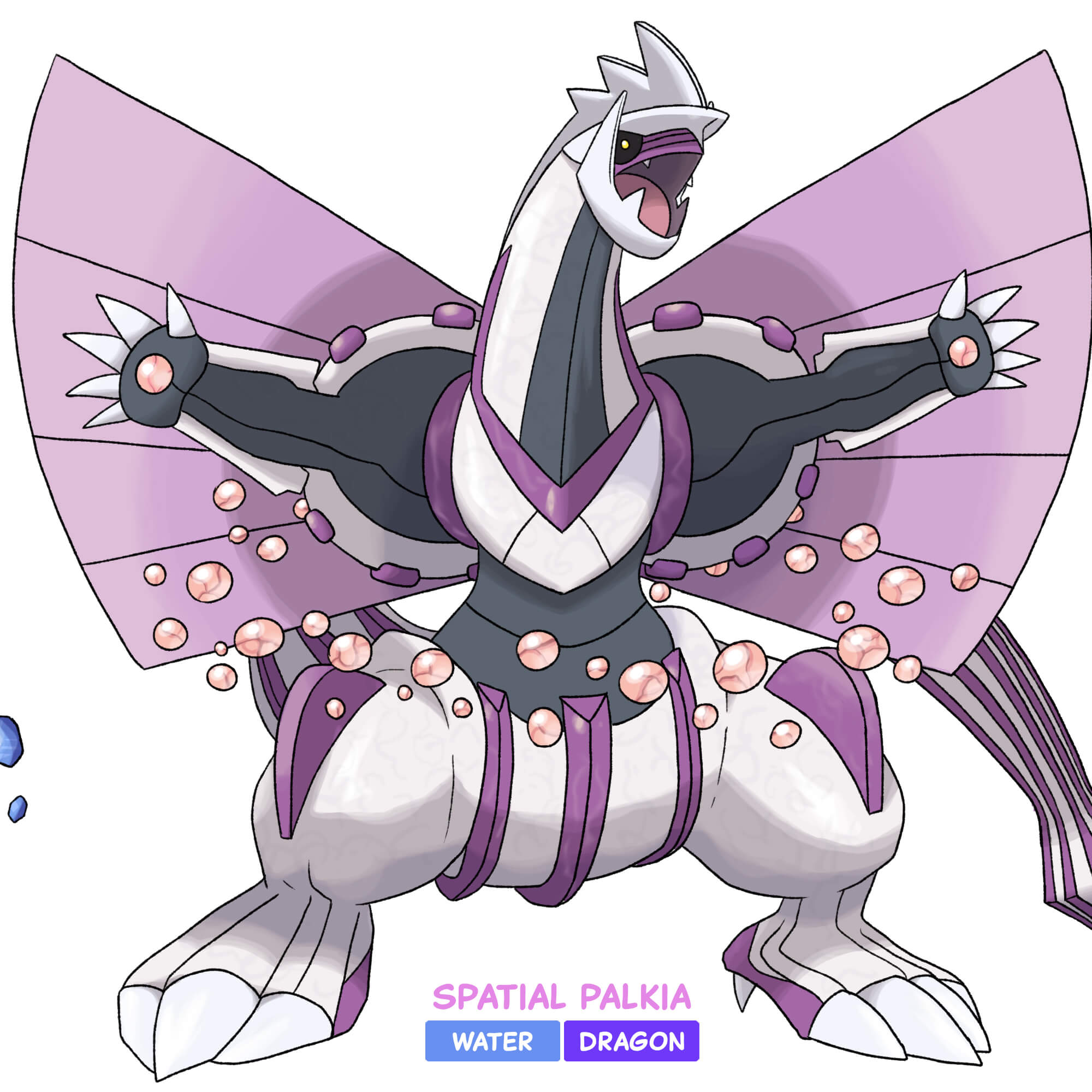 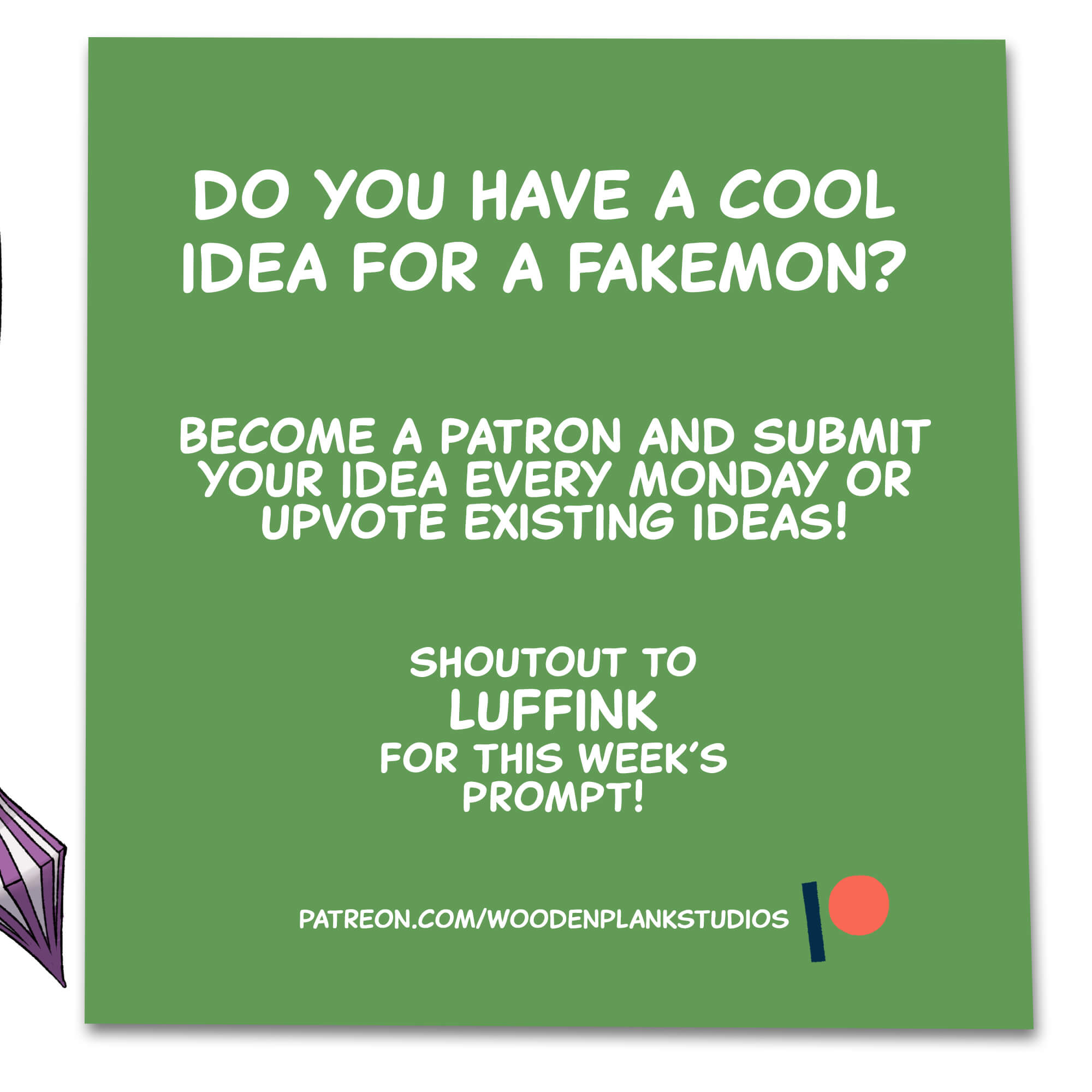 Patrons can submit prompts for Fake Monday by commenting on the prompt-post I put up every Monday. So if you want to submit your ideas for fake Pokémon, become a Patron!